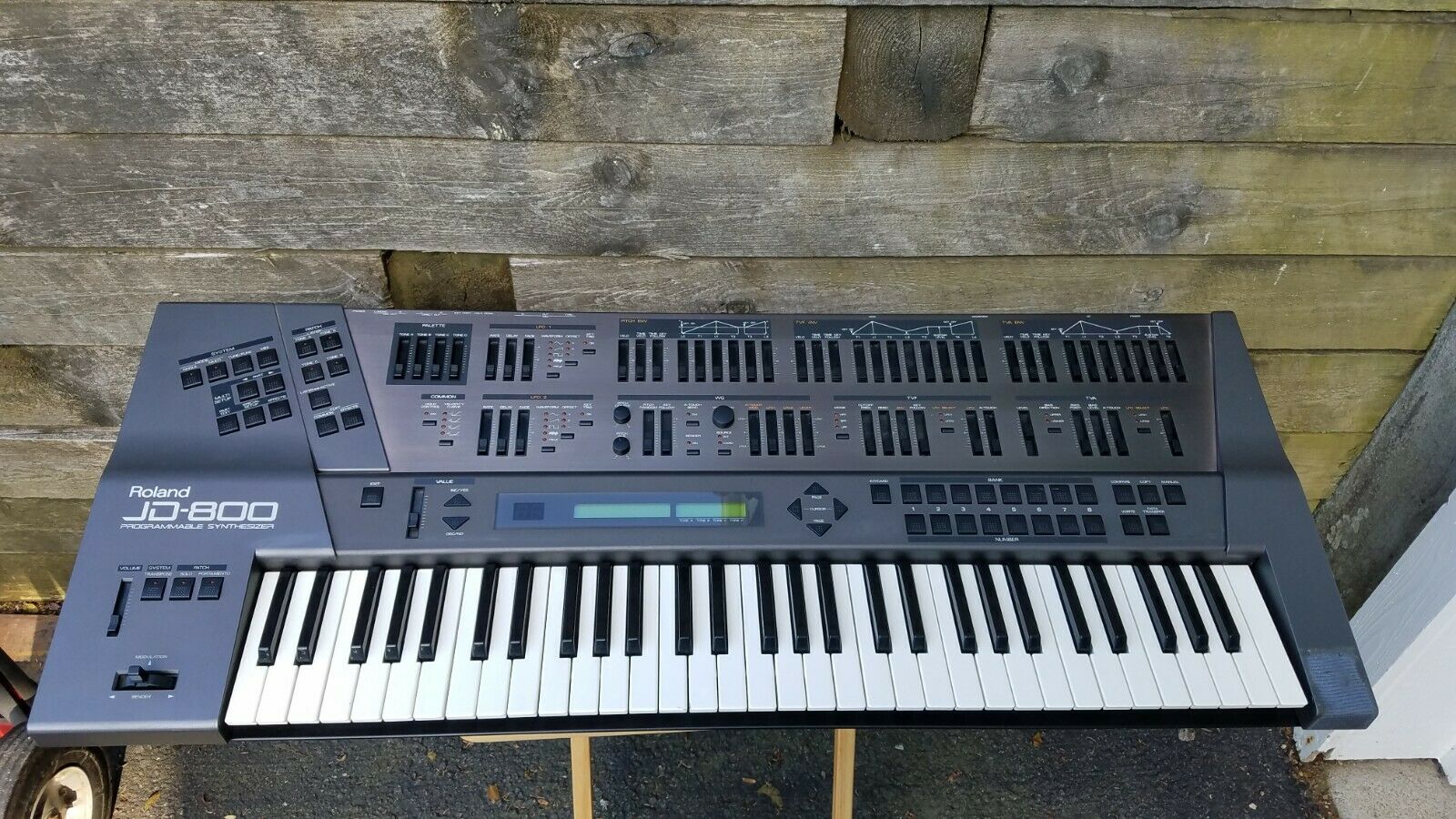 “This unit never left the studio. Perfect condition except for the right end cap mounting screws were broken in shipping when I originally bought the synth from Dave Way. The end cap itself is NOT broken on the outside…just the plastic mounting screws internally broke. I think they can be glued and refastened. The original owner was Dave Way, the four-time GRAMMY Award-winning engineer and producer with dozens of gold and platinum records. Way’s recordings include leading artists including Pink, Christina Aguilera, Ringo Starr, Shakira, Michael Jackson, Spice Girls, Paul McCartney, Mick Jagger, Stevie Wonder, Gwen Stefani, Foo Fighters, Toni Braxton, Boyz II Men, and many more.”
Click here to visit listing on eBay