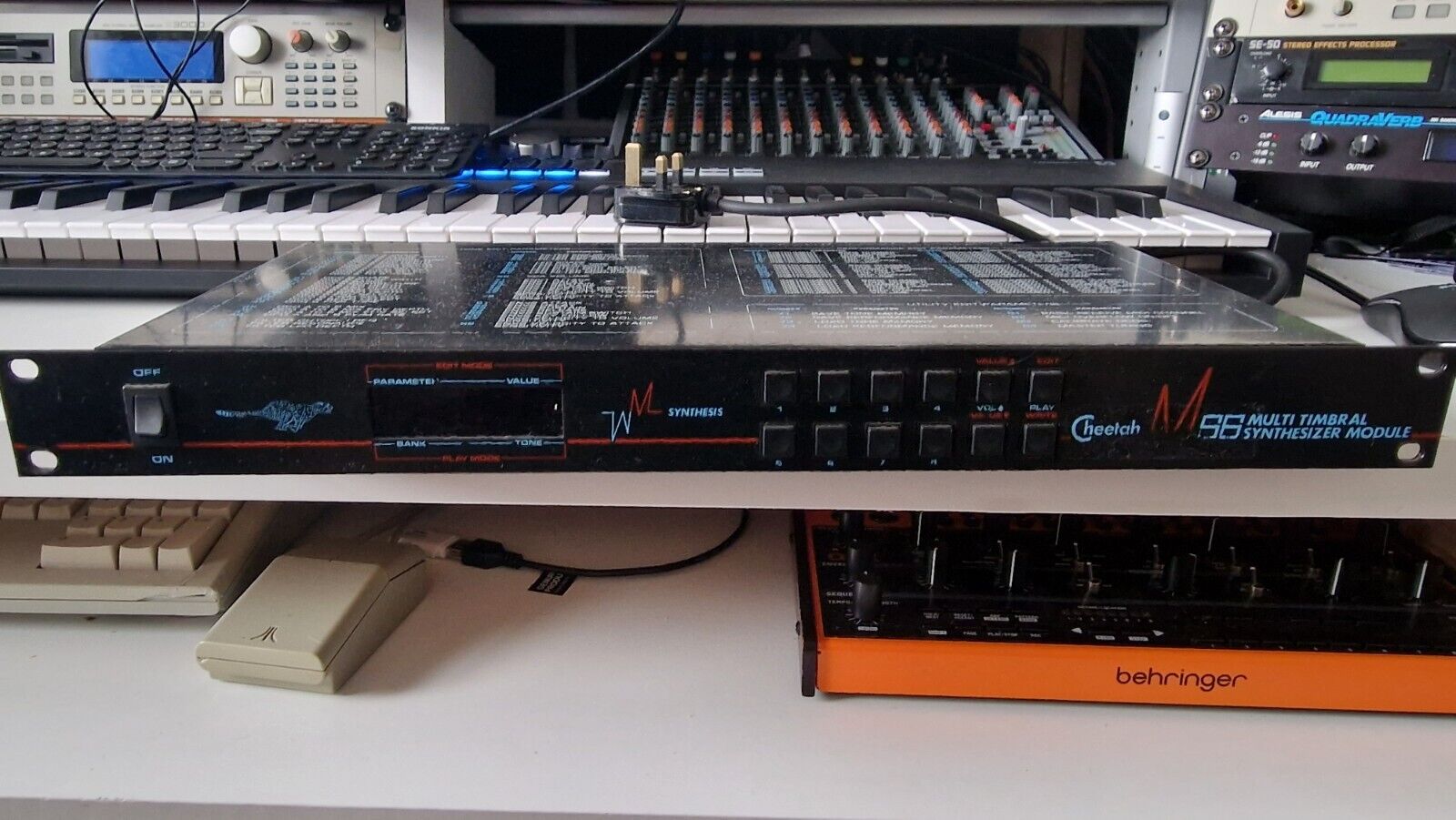 “I purchased this as part of a bulk load of hardware from someone who was producing back in the 90s on the house scene and having a studio clear out. I kept the pieces I wanted to keep and reselling on the things I don’t want. (See other items for sale)

The MS6 came as part of that bundle with an intention to sell as it was something that I wouldn’t use (I make Trance music).

It had no power plug on so I fitted a plug and powered it on. It powered on and it had four 8s, turned it off and then back on and it had two ‘8’ and then none.

I got an image of the screen on but after that there’s nothing on the display but you can hear that it’s powered on when you switch it on.

I think it is due to the internal battery not holding enough charge, but I’m not an expert.

I’ve opened up the unit and can see the battery has leaked which from reading up online is a common thing to happen with these units.

I initially bought a replacement battery with the intention to replace it however as the original one has leaked on the board I don’t feel confident in doing this job myself. My soldering skills are very basic so don’t want to chance it.

It could be that the bigger capacitor has leaked too. I’m not entirely sure.

Given this and that my intention was not to keep the synth anyway I’ve decided to sell it on as it is for someone who can hopefully bring this back to life.” Click here to visit listing on eBay