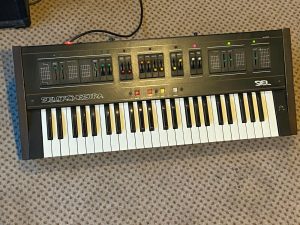 ” Rare Siel Sielorchestra synth. Sold as spares or repair as there is no audio output. When the switches are moved the lights come on.

Later it became the Arp Quartet when Siel were acquired.

Previously sold to a buyer who didn’t notice that it needed repair.” Click here to search for synths on eBay 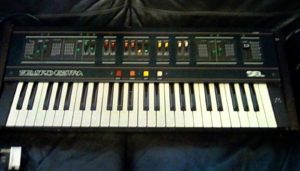 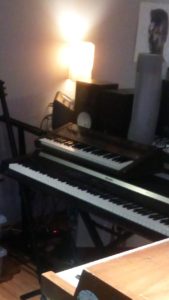