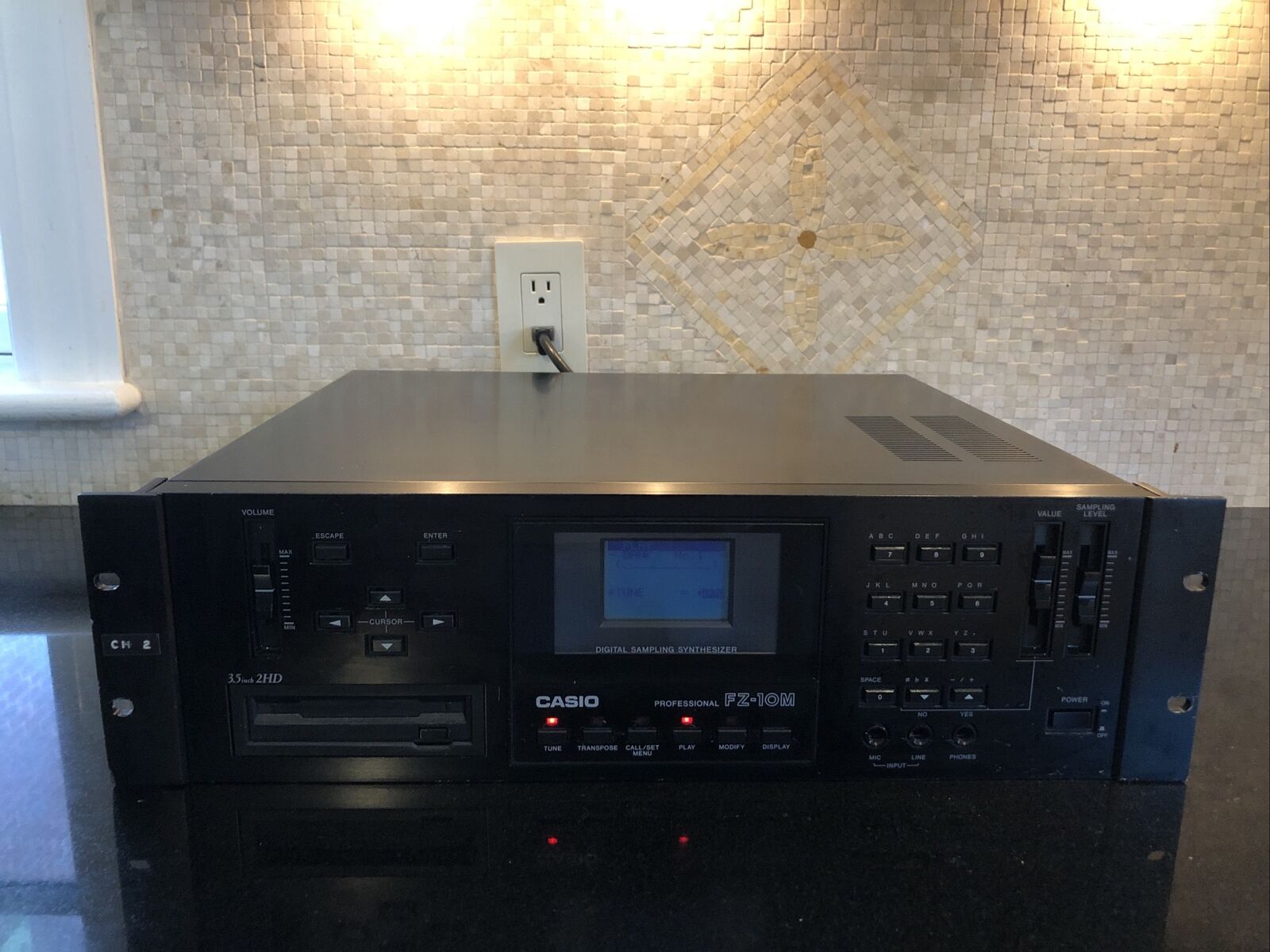 “Riot formed in 1975 by guitarist Mark Reale with the original line-up of Guy Speranza (vocals), Phil Feit (bass) and Peter Bitelli (drums). Riot recorded a four track demo together in an attempt to get included in a compilation of new rock bands. They were turned down but Riot was signed by producers Billy Arnell and Steve Loeb to their Fire-Sign Records label. There were some line-up changes with the introduction of second guitarist Lou Kouvaris with a change of bassist to Jimmy Iommi. Riot then released their debut album, Rock City, in 1977. Their music over the years has varied from hard rock to traditional heavy metal to US power metal.

Soon though Riot was losing whatever momentum they had gained and in 1979 were on the verge of a band breakup. Then the New Wave of British Heavy Metal (NWoBHM) hit. DJ Neal Kay began to spread the word about Riot in Britain and with British fans importing copies of Rock City. Arnell & Loeb agreed to record the second Riot album Narita which was released in 1979. The release introduced new guitarist Rick Ventura. Riot also signed a deal with Capitol Records to release Narita worldwide as the Capitol label was looking for a young act to support Sammy Hagar on tour. Capitol Records dropped Riot afterwards despite Riots tour success.

Thanks to the efforts of Arnell & Loeb Riot got tremendous airplay on as many radio stations as possible. Capitol Records then reconsidered and picked up their option for a second album from Riot which ended up being their third album Fire Down Under. Capitol Records yet again rejected the album for being too heavy metal. Despite the rejection of the new material Capitol Records refused to release Riot from their contract which resulted in the album not being released until 1981 when Elektra Records was able to reach an agreement with Capitol who then released the album.

Lou Kouvaris is a world renowned guitarist best known as the original Guitarist and co- songwriter for the band. Along with Guy Speranza and Mark Reale, Lou Kouvaris co-wrote several of Riot’s anthem style songs on both debut albums “Rock City” and the second album “Naritia” which took England; Europe and Japan by storm.

Lou Kouvaris has shared the stage and toured with Journey; Tom Petty & The Heartbreakers; Neil Young; Mark Farner; Neil Smith and Rick Derringer amongst others. Lou Kouvaris was inducted into the Heavy Metal Rock n’ Roll Hall of Fame. Unfortunately RIOT’s founding guitarist and songwriter passed away in 2020 from Covid complications.

We have just listed a series of studio equipment including Marshall and Fender amplifiers; studio speakers; keyboards; reel to reel recorders; Pre-Amplifiers; Amplifiers; mixers; synthesizers and other sound and recording equipment from the Estate. ”
Click here to visit listing on eBay